Since the rise of the Cloud phenomenon there has always been grumbles about the security of data stored within it and data accessible over Cloud-based solutions. Naturally big-name vendors have capitalised upon this fear, uncertainty and doubt by portraying Cloud as being powered by cheap-and-nasty server hardware prone to failure, and managed by spotty teenagers or cowboys.

It’s not difficult to understand why, these massive multinational corporations have largely made their businesses through expensive hardware sales. The whole concept of Virtualization and Cloud where you can optimise the utilisation of server hardware is in opposition to their prime objective – to sell you more hardware.

Cloud and Virtualization (as we know them today) were arguably born in late 2005 when Intel added VT extensions to their x86 processors. These extensions enabled efficient hardware virtualization where multiple operating systems could co-exist on the same hardware securely. Amazon launched their AWS Cloud platform in 2006, and just about every man-and-his-dog has followed suit since then. 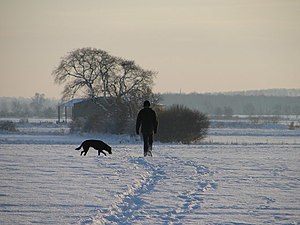 Every man and his dog has a Cloud offering.

So, six years down the line from the birth of Cloud and every time I go to a Cloud-related conference I still hear FUD about the security of applications and data. I squarely place the blame for this at the doors of the big-name vendors. My take on it is that they met something new that threatened their business model (Cloud) and then proceeded to spread FUD to sway their existing customers from adopting it. Lo and behold a few years later those same vendors have jumped on the Cloud bandwagon themselves. 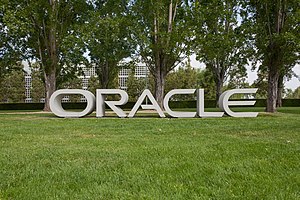 Only recently Oracle announced their own Cloud offering, one of the last big vendors to make a move in this area. Larry Ellison has been very cloudy on the details of exactly what they’re offering – it certainly doesn’t look like a “me too” OpenStack product, that would be way too commoditized.

No doubt their late entry to the market was because it took them a while to figure out how to offer ‘Cloud’ with a price-tag that they’re accustomed to.  :o)