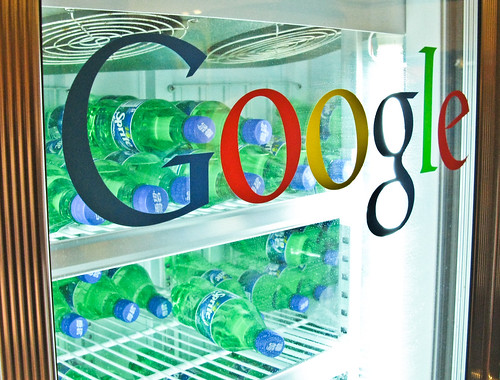 UPDATE:  Google have finally provided a native Linux client, just login to http://music.google.com/ and click ‘Add Music’ to install it.

Last
week I received a Beta invite for Google Music.  I jumped straight onto
it only to meet the message “Music Manager is only available for PC and
Mac”.  Being an avid Linux user I was most displeased!  “Ok, no
problem…” I thought and I jumped straight into a VMware’d Windows
installation – no joy, it apparently doesn’t support ‘virtual machines’
either.

I stumbled upon musicalpha a Chrome Extension that
looked quite promising albeit not quite complete (metadata not working).

Alas, I had more important things to worry about and I gave up…

Until
today, I discovered that Ubuntu users had success running the Music Manager under wine.  One helpful guy even wrapped the
binaries in a ZIP file you can grab from here.